Adrian Solis, 35, was shot by officers after threatening to kill himself and then advancing on the present officers with kitchen knives. Photo via The Homicide Report
Tweet
Share
Share
Pin

On March 26, 2015, Los Angeles Police Department officers in the Harbor Division responded to a call from a suicidal man who was cutting himself with knives.

The man, Adrian Solis, also had a belt around his neck.

When the officers arrived, Solis’ mother took them inside to the kitchen, where her son was lying on the kitchen floor, bleeding with a deep throat laceration.

When paramedics arrived, one of the officers went outside to ask for a gurney. At that time, Solis leaped up and grabbed two kitchen knives and charged at the officer who had remained with him. When Solis refused to retreat, the officer shot him.

Attempts to revive Solis were futile, and he died at the scene.

The officer-involved shooting is being investigated by the Force Investigation Division and the Chief of Police for compliance with the department’s use-of-force policy.

The officer involved in the shooting has been identified as Police Officer III, Sherwin Vigilant. 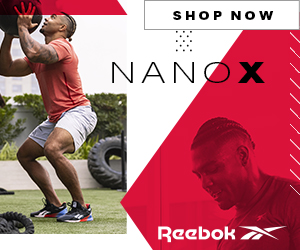