Why It’s Better NOT to Be a Natural Athlete

It’s a sort of compliment for serious athletes and beginners alike: You’re a natural athlete. The implication is that while some tasks may be hard for others, you find it easy without even having to try much. Sweet, right?

Well …maybe. Whether or not you actually are supremely talented is beside the point, but many coaches and personal trainers try to avoid the whole idea since, realistically, it can make improvements harder.

But why? Think of it this way. The “natural athlete” has success built in as part of his identity. He IS an athlete, it’s part of his ego and his very personality. Imagine, then, when the natural fails.

He will fail of course, because everyone eventually does, only when he fails, it’s much, much worse. He didn’t just mess up, he IS a mess up. It’s way harder for him to recover, and instead of just dusting himself off and getting on with it, he’ll start to think, “Maybe I’m not good at this after all.”

Compare this to the guy who’s always thought of success as more or less something he DOES, and not something he IS. He isn’t a natural athlete, and every bit of success he’s had has come from working his ass off. Nothing more, nothing less.

Now, what happens when he fails?

Because this guy had no illusions about finding the task easy and natural, he expects hiccups once in a while. When he fails, he doesn’t see this as a sign that he should quit, only that he should keep doing what he was doing before: work his ass off.

Look, I’m not going to lie and tell you that raw, natural talent and innate ability doesn’t count for anything. But on the ground, perseverance and mental toughness also count, oftentimes a whole lot.

The single biggest predictor of success is your resilience and ability to keep motivating yourself. Thinking of yourself as a natural-born athlete can actually make you more fragile. People improve when they train and push themselves to improve. End of story. If you happen to be born with it, good for you… but you still need to get to work.

Do you consider yourself naturally-talented or have you had to work really hard with your training goals? 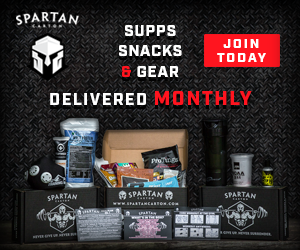 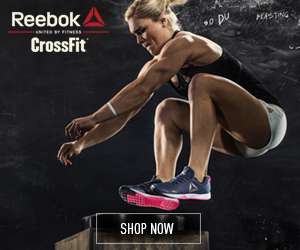 Why It’s Better NOT to Be a Natural Athlete

Lifestyle Getting Out of the Before and After Mindset